1 of 32 portraits of William, Duke of Gloucester 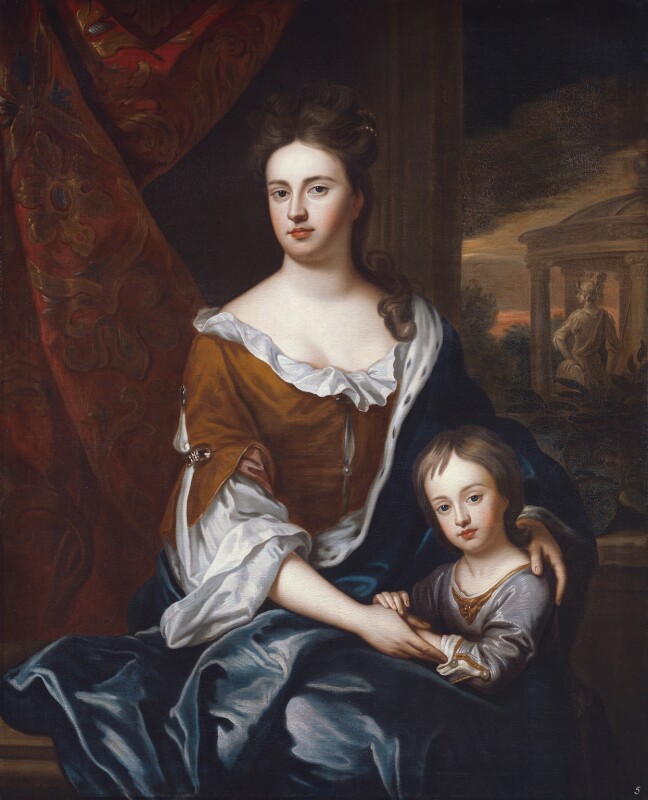