1 of 11 portraits of Edward Augustus, Duke of York and Albany 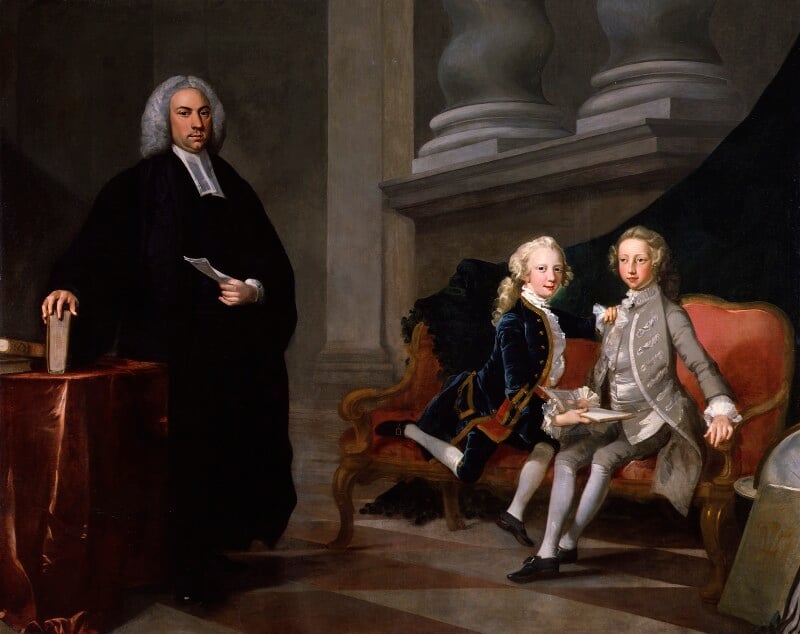