15 of 63 portraits by Stephen Pearce 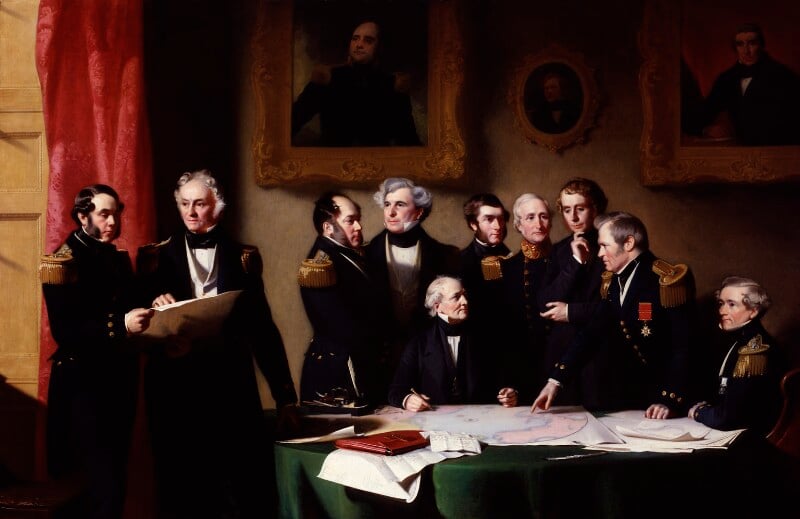