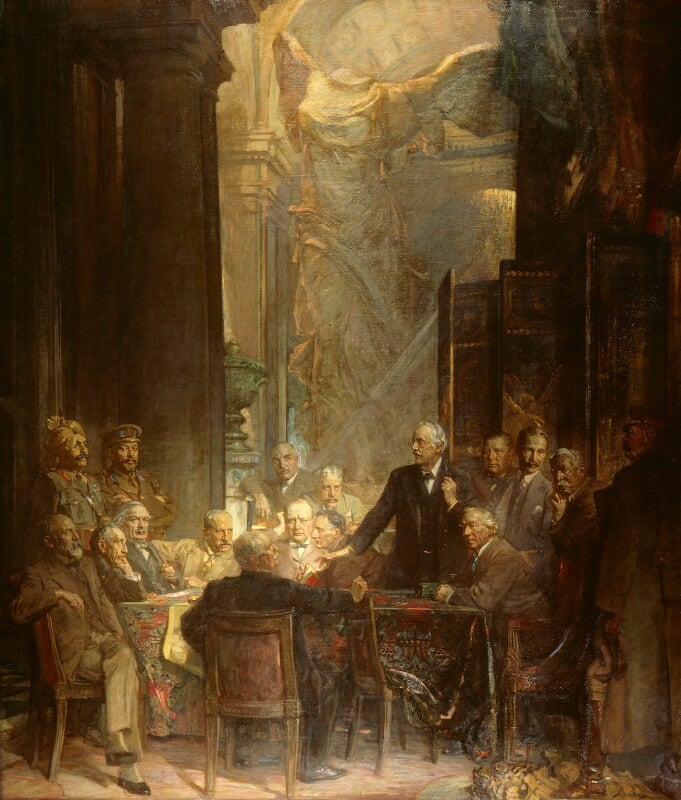 View all known portraits for Ganga Singh, Maharaja of Bikaner