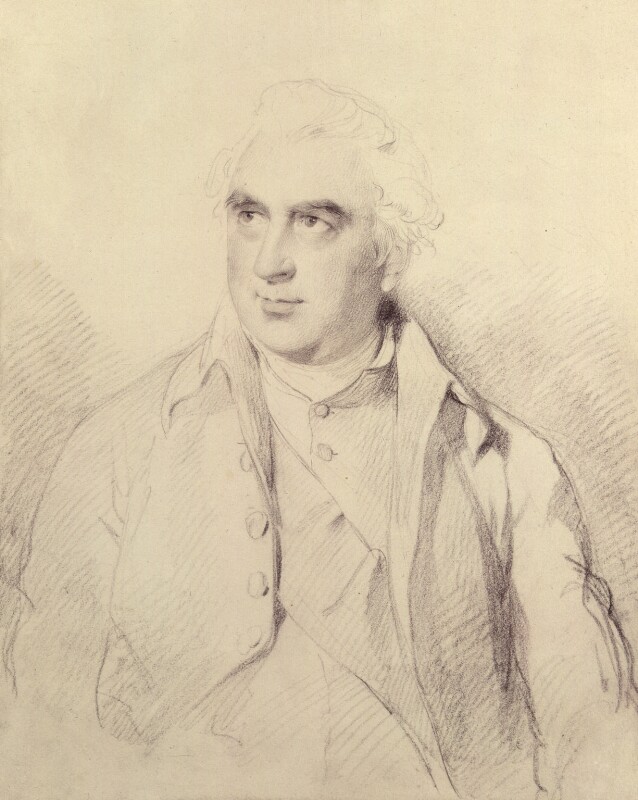 Previously dated c.1806, to agree with the portrait Lawrence painted for the Royal Society, but NPG 853 shows a younger man and it probably shows Banks soon after he was made KB in 1795.

Wearing the ribbon of the Bath.

1 Martin Colnaghi told Scharf: ‘I purchased the Drawing of Sir Joseph Banks at a Sale in Cheltenham & with it a very beautiful Drawing by Lawrence of Mrs Siddons’ (11 December 1890; NPG archive).