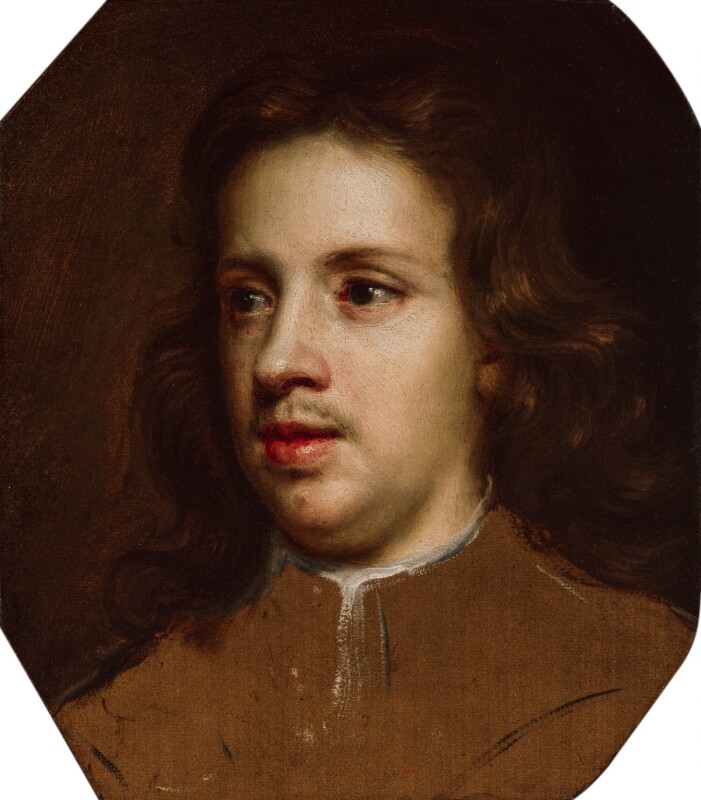 An informal study, probably painted c.1660; the head is finished but the drapery perfunctory.
The identity of Charles Beale, first suggested by Ida Procter in 1951 (verbally), seems confirmed by the warts on the chin and lip and the close similarity with Charles’s head in the family piece of c.1659-60 in the Geffrye Museum (see under Mary Beale).

William Cannon, London, from whom purchased 1900 as an unattributed portrait of Thomas Shadwell.1

1 A second portrait of Charles Beale was mistaken for Thomas Shadwell.

View all known portraits for Charles Beale the Elder