16 of 63 portraits by Stephen Pearce 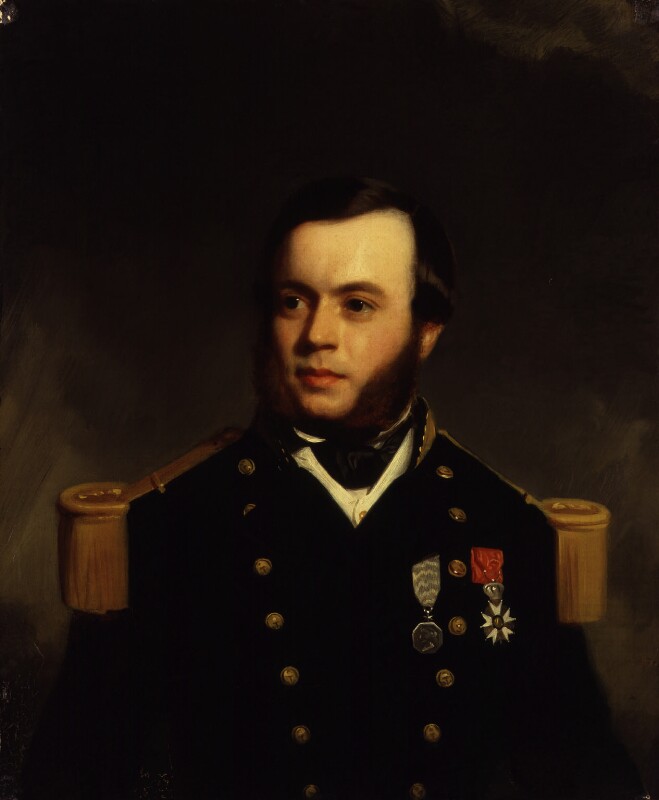 This portrait was painted shortly before Bellot sailed on his last voyage, in search of Franklin, in 1851. It was engraved by J. Scott, published T. Boys, London, and E. Gambart, Paris, 1854 (example in NPG). The engraving was dedicated to Napoleon III, which resulted in an audience for Pearce at the Tuileries on 16 April 1854. The portrait is mentioned in several journals of the day, Athenaeum, 15 July 1854, Morning Herald, 3 July 1854, and Daily News, July 1854. Bellot is wearing the naval uniform of a French lieutenant, the Légion d'Honneur (officer, 4th Class) and the Arctic Medal (1818-55).