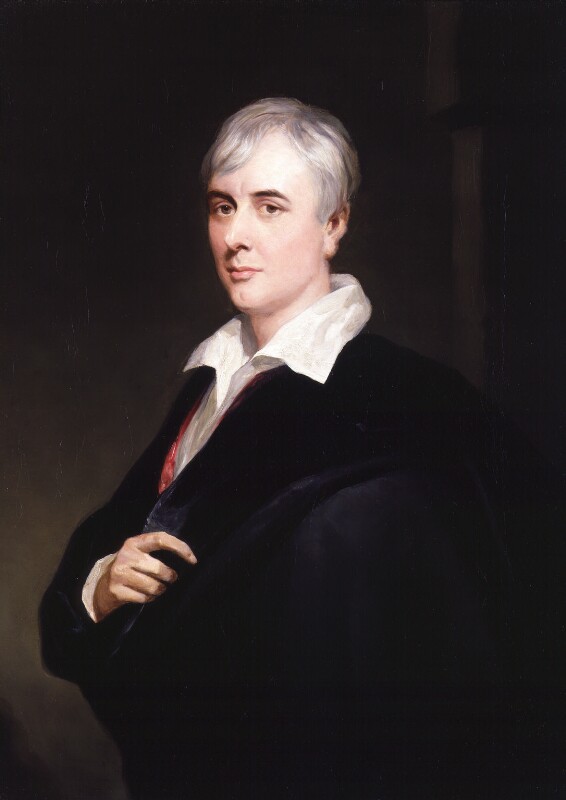 Inscribed on the stretcher: Presented to Hubert Smith Esq. by his friend Henrietta McOubrey/to be given to him at her death.

This is a small replica of the portrait of Borrow by Phillips, commissioned by John Murray II, and still in possession of the Murray family. Murray frequently commissioned portraits of writers whose work he published. The Murray portrait was engraved by W. Holl, and published as frontispiece to the first edition of Lavengro (1851), I, and in later editions of Borrow's work. On 21 June 1843, Murray wrote to Borrow:

'I have seen your portrait. Phillips is going to saw off a bit of the panel, which will give you your proper and characteristic height. Next year you will doubtless cut a great figure in the Exhibition. It is the best thing young Phillips has done.' [1]
The Murray portrait was exhibited RA, 1844 (8), and VE 1892 (267). The NPG replica was presumably commissioned by Borrow for himself.

1 Letters from Mrs Smith-Stanier, 1912, when the NPG first approached her about the portrait, and 1919, when she finally presented it (NPG archives).