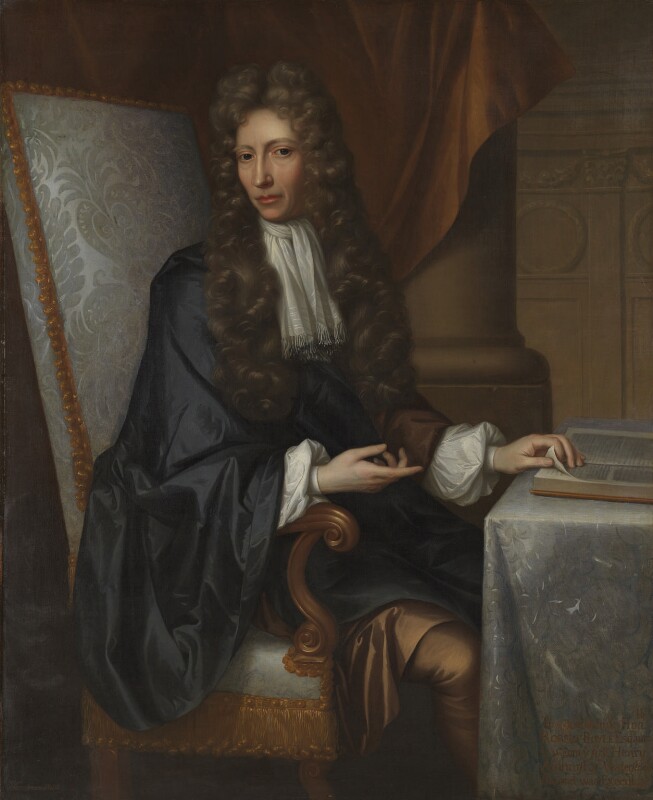 with Historical Portraits, London, 2008, from the Chemical Heritage Foundation, Philadelphia (the ‘Shannon’ portrait), inscribed below right: The Hon Rob:Boyle/Ob: 30 Dec:1690; from the Earls of Shannon, direct descendants of the sitter’s nephew, the Hon. Henry Boyle; probably autograph.

with the Chatsworth settlement at Bolton Abbey and formerly at Hardwick Hall (whence removed 1895 [6]).