1 of 4 portraits of Charlotte Brontë 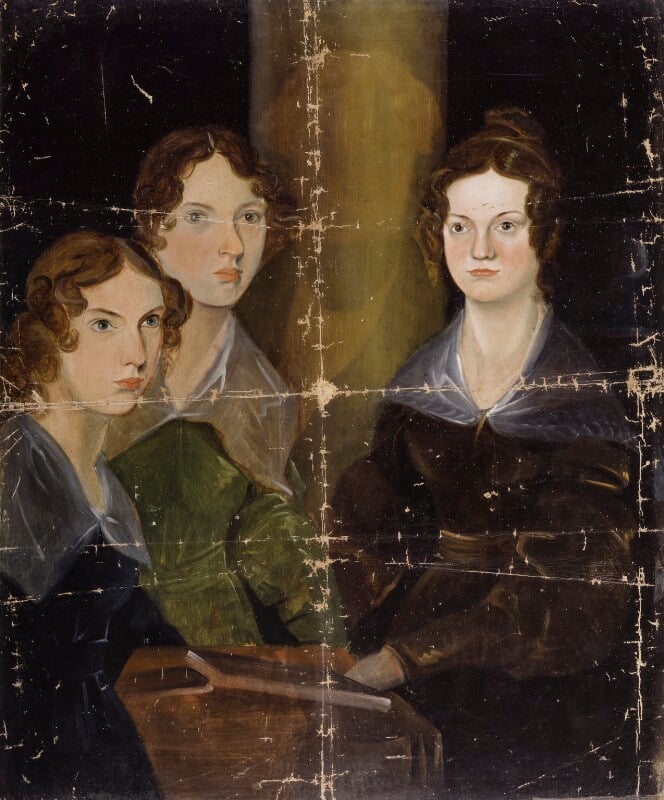