3 of 608 portraits by Robert White 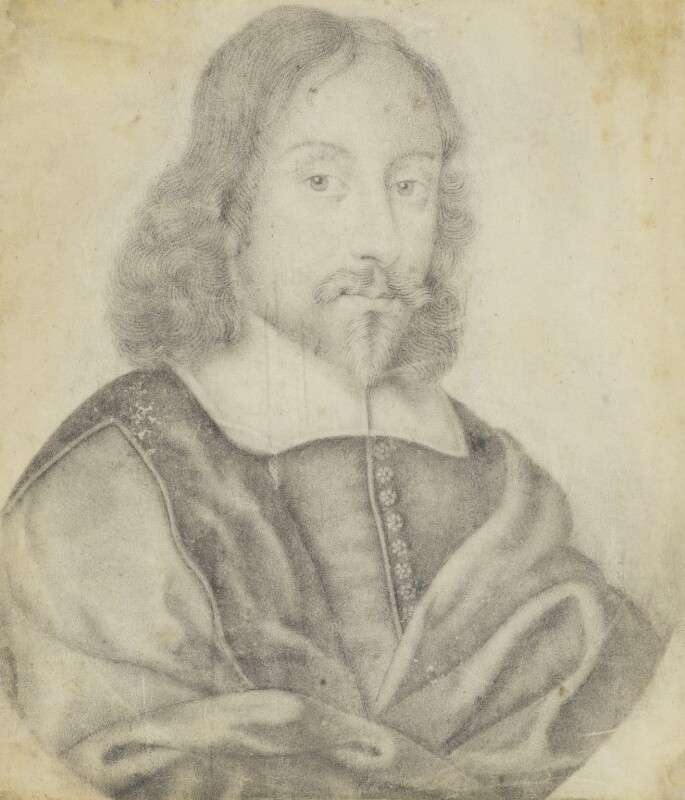 A fastidious drawing, apparently a copy from the 1686 engraving by Robert White, but showing eight eight-leaved buttons on the tunic, which shows a straighter overlap. A previous attribution to David Loggan seems first to have been doubted by C. F. Bell who, on reflection, thought Robert White a more likely attribution; [1] Piper, tentatively, agreed.

Originally drawn as an oval on a rectangular sheet, since considerably reduced at the top. Slightly rubbed, the vellum lightly stained.

The Norwich Achievement; Some famous Citizens, Norwich, 1955; The Orange and the Rose, Victoria and Albert Museum, 1964, no.91 as after Robert White.