6 of 58 portraits by Samuel Drummond 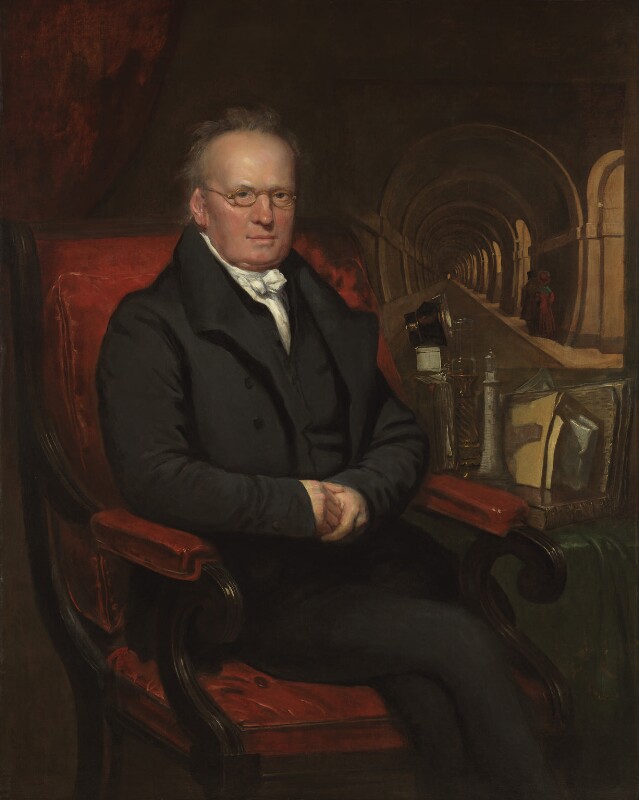