1 of 24 portraits of John Bunyan 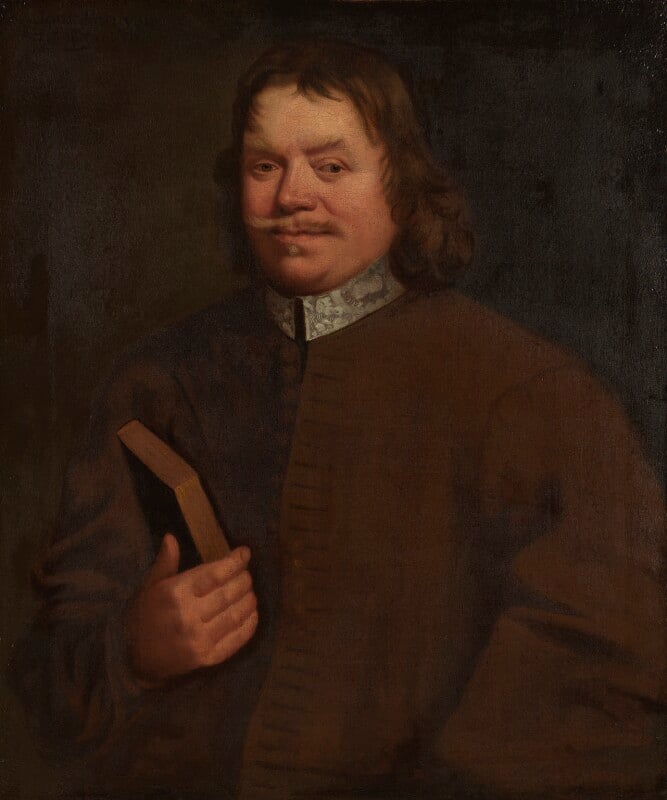 The earliest dated portrait of Bunyan, NPG 1311 is also the most substantial. Sadler was not an outstanding artist, but he does convey Bunyan’s ‘grave and sedate’ appearance. Son of the Master of Magdalene College, Cambridge, who was himself a church reformer and visionary, Sadler had studied law before becoming a pupil of Lely. He was possibly Bunyan’s ‘very good friend a limner’ whose portrait of Bunyan was ‘was cut in copper’. [1]
The many other images of Bunyan are derivative, save for the slightly earlier drawing by Robert White. Copies of NPG 1311 include those in the Bunyan Museum, Bedford (on glass), and recorded in Grosvenor Square in 1892, with R. H. B. Bedford in 1898, and William Green in 1910 (NPG archives).

1) Charles Doe, Relation to the Christian Reader, 1692, probably referring to the Sturt plate of that year.

1 Who alleged he had bt. it in 1854 from Sarah Clark (an old woman). A MS note dated Feby 25 1806 (on file) reads: ‘I give to Sarah Clark the picter of Jo. Bunyan The bed & Beding & the Chest of Draws & all the Funneture in the Roome that she sleeps in ..... [Signed] Thos Caporn/James Cook Whitness’ An anon. MS note on file, probably from 1902, reads: ‘... Mr Olive obtained the portrait from an old woman, named Clarke, who signed a statement at the time to the effect, that it had been given to her by her former master, a disenting minister near Bedford, who had himself seen Bunyan and heard him preach ...’. But this is very difficult to construe chronologically.