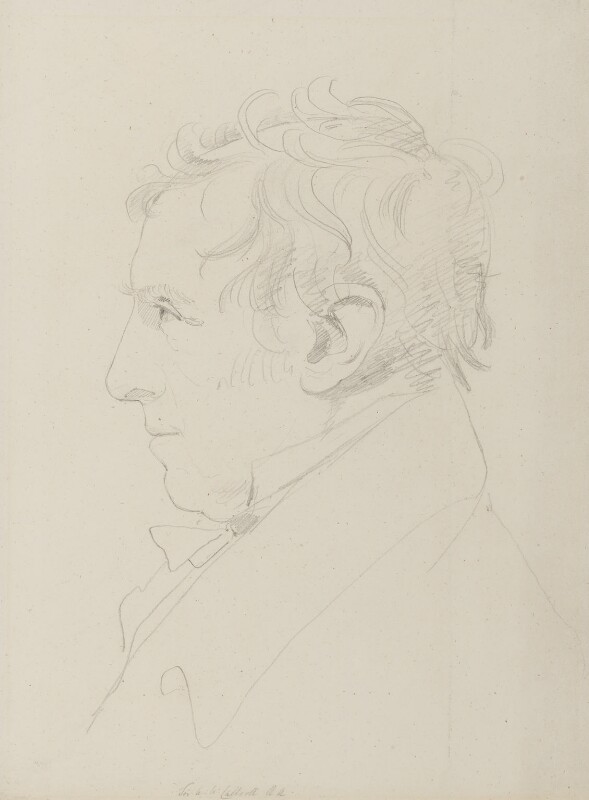 c.1830 but no commission recorded. Related drawings in Huntington Library.