19 of 56 portraits by Edwin Landseer 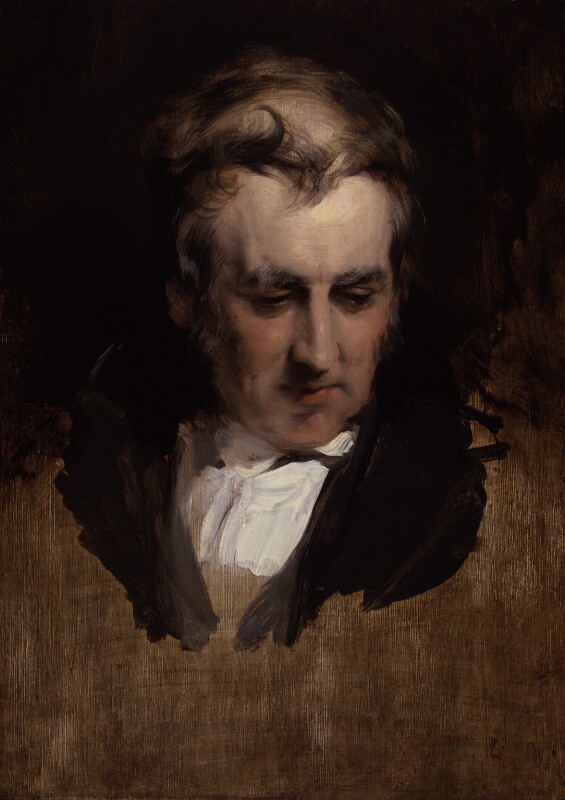 This picture was a study for the head of the abbot in Landseer's 'Bolton Abbey in the Olden Time', commissioned by the 6th Duke of Devonshire, exhibited RA 1834 (13) and still at Chatsworth. Callcott and Landseer were close friends and collaborated on a number of pictures. Horsley says 'the study was made in oil nearly the size of life, and this was painted al prima and exquisitely finished in a sitting of three or four hours' (J. C. Horsley, Recollections, 1903, p 238).