1 of 8 portraits of Julia Margaret Cameron 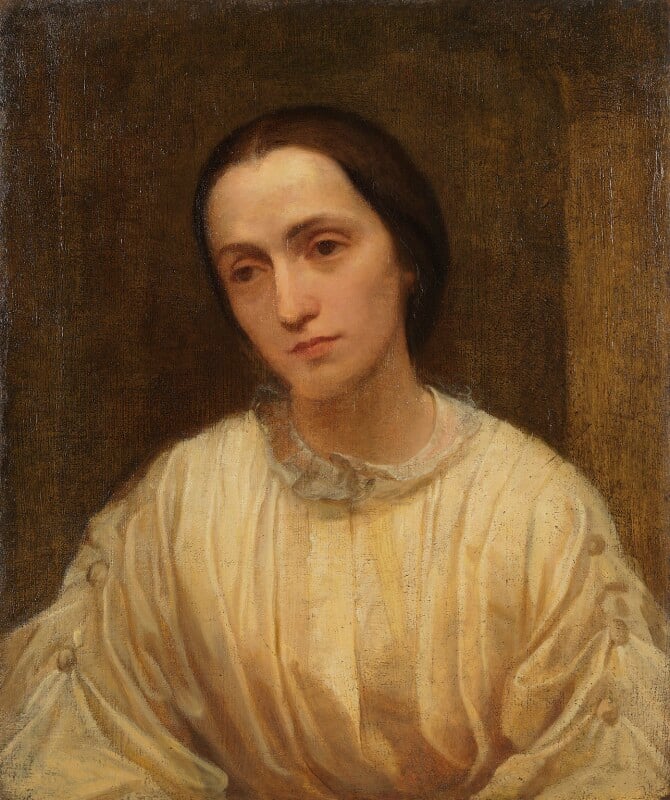