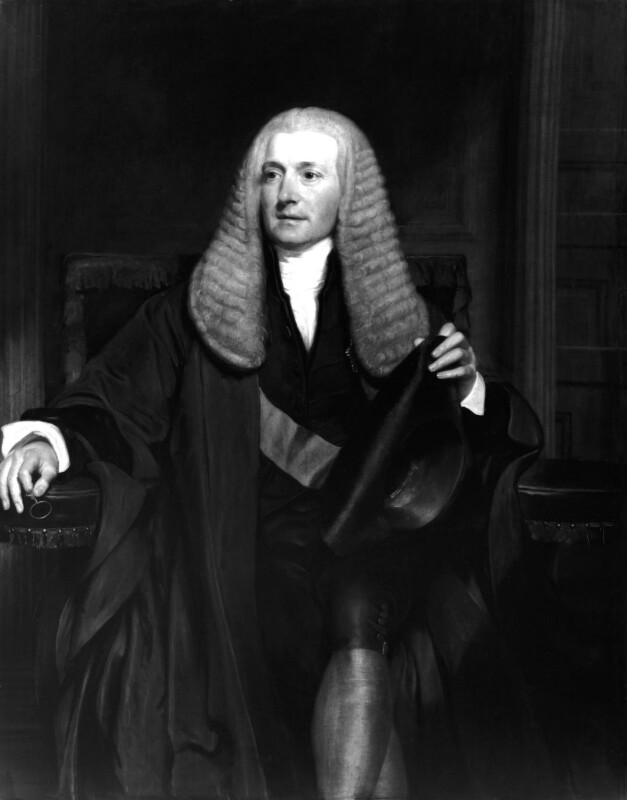 Painted for the Speaker's daughter Charlotte (Sanderson); her second son Lord Sanderson and at his death in 1923 to her fifth and youngest son the Rev Canon Edward Manners-Sanderson who gave it to the NPG in the same year.