1 of 3 portraits of Tiberius Cavallo 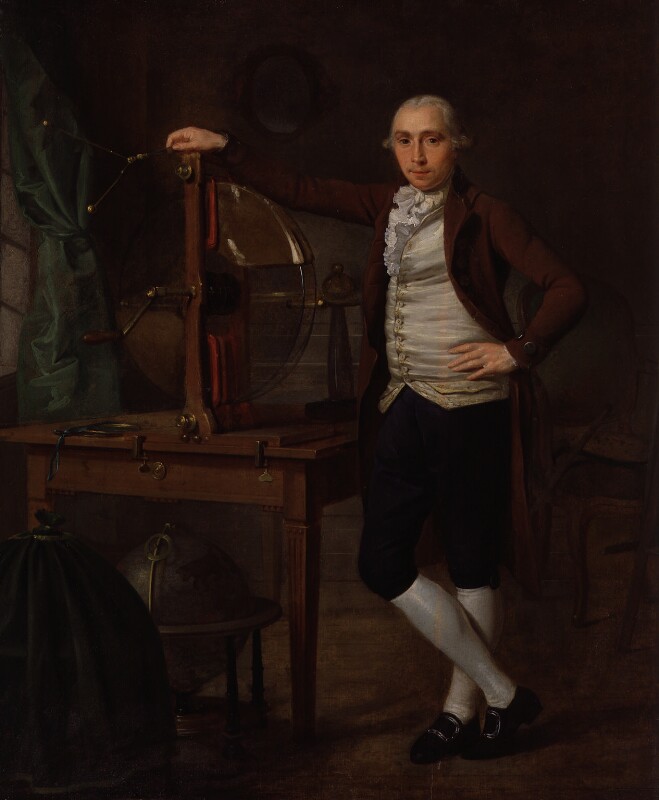