1 of 3 portraits by Lawrence Gahagan 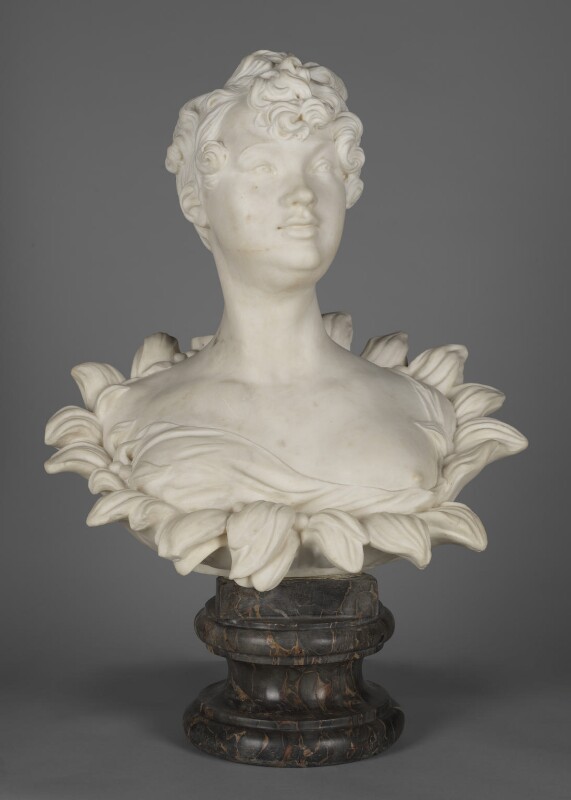