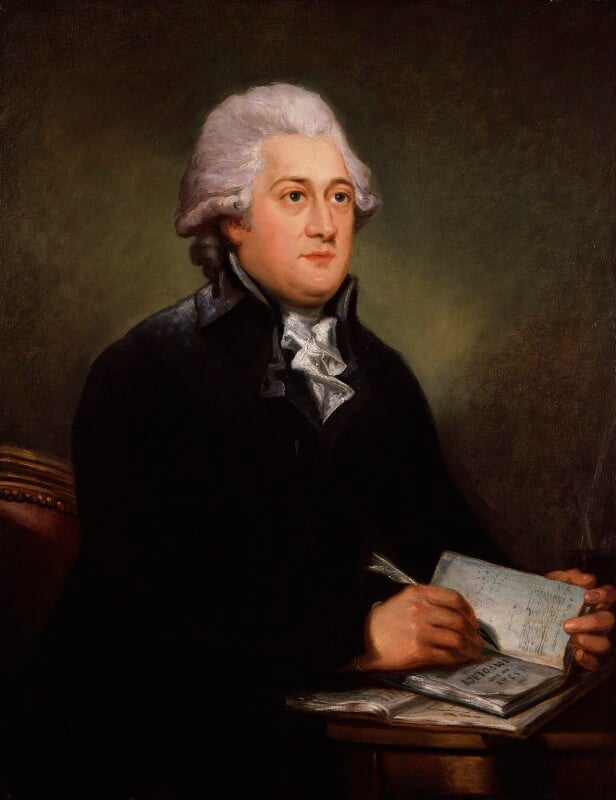 Henry Crabb Robinson and bequeathed by him in 1867 (a copy of the relevant paragraph in his will, 12 March 1865, in NPG archive).

Mezzotint by John Young published 3 May 1789.