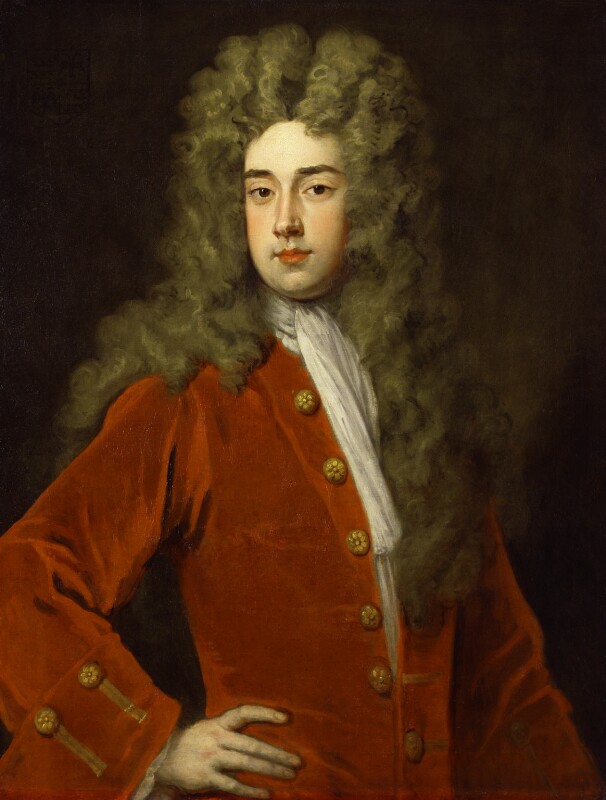 The Kit-Cat Club portrait. According to the contemporary label on the frame, describing him as Sir Richard Temple, NPG 3198 was painted before he became Baron Cobham in 1714.
A pen and ink copy by Edward Byng is in the British Museum. [1]