1 of 6 portraits by Alfred Tidey 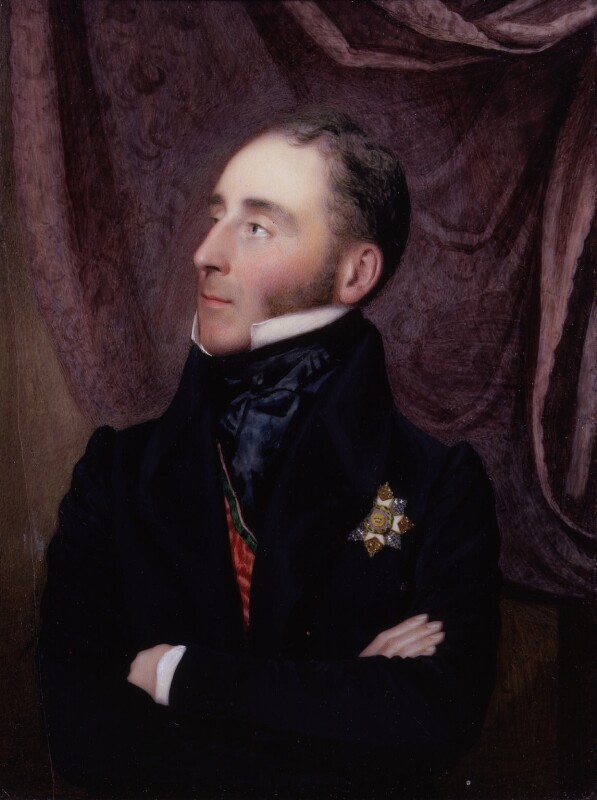 1) I am most grateful to Hugh Murray-Baillie for this information.

The sitter; by descent to his daughter, Victoire Marie-Louise Conroy, who married Sir Edward Hanmer, 4th Bart, 1842; purchased from the Hanmer family, through Messrs Spink & Son, 1927.