2 of 24 portraits matching these criteria: 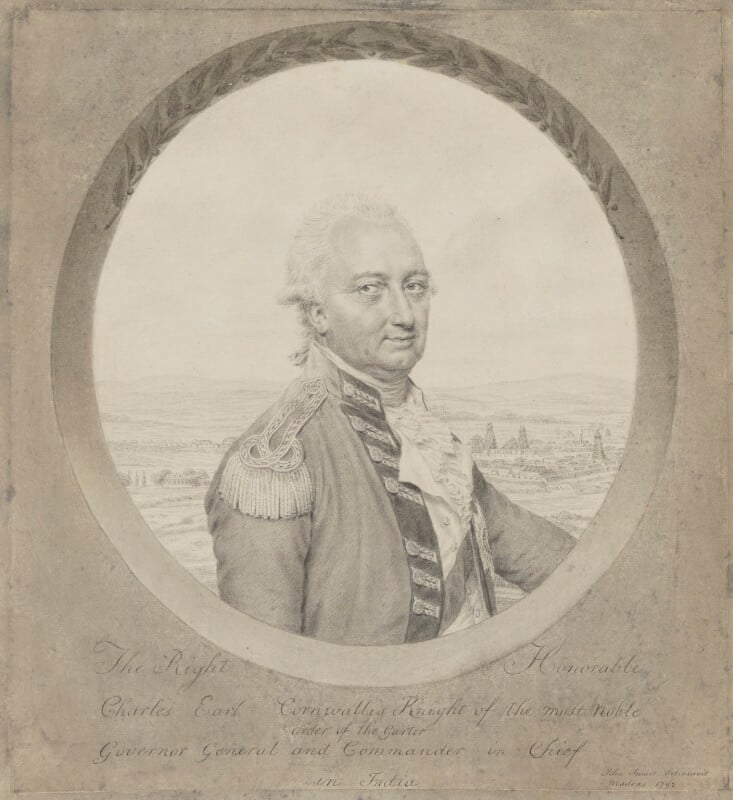 1 The spacing is less than perfect; was Smart anticipating Cornwallis’s elevation as Marquess which was announced in London on 8 October 1792 (and presumably not known in India before February 1793)?