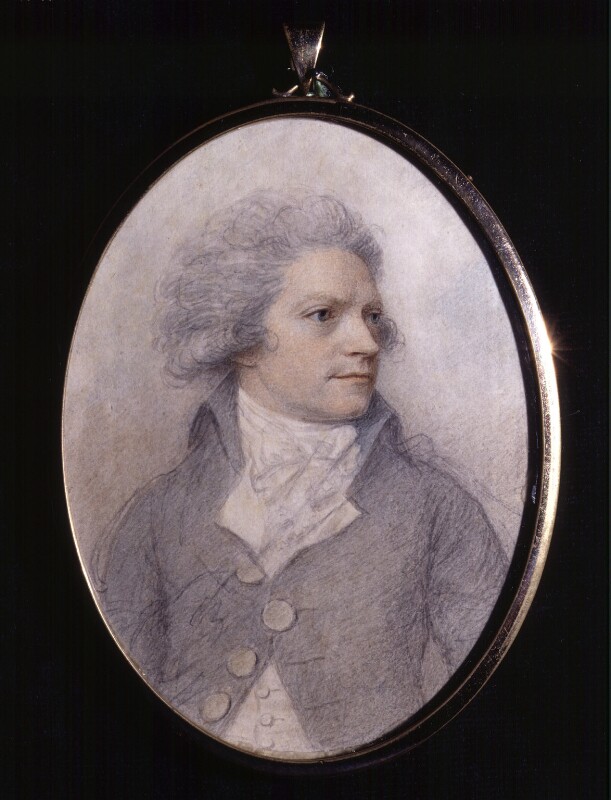 1 She wrote to Scharf, 14 May 1870, explaining that the picture ‘was given me by a Mrs Williamson who was an intimate friend of Cosway and of his sister Miss Cosway by whom it was bequeathed to my friend Mrs Williamson’ (NPG archive).