1 of 6 portraits of George Crabbe 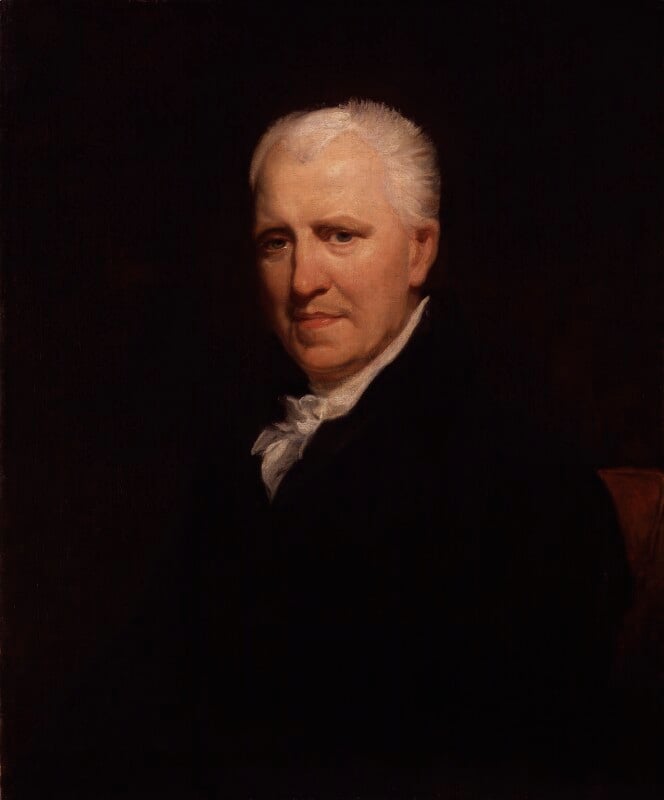 The portrait is the second of two by Pickersgill; the first probably of 1815 or earlier, with books, inkwell and curtain in the background, is known from an engraving for the New Monthly Magazine, IV, January 1816. The second version, NPG 1495, is probably slightly smaller and painted two or three years later though sittings are not mentioned in Crabbe's diary. It hung at Swefling Rectory, Saxmundham, and belonged to the Rev G. C. Rivett-Carnac 'who married the poet's great-granddaughter and afterwards his great-great-granddaughter'. According to W. Aldis Wright, Vice Master of Trinity and editor of Edward Fitzgerald's letters and literary remains, Fitzgerald thought it 'more characteristic than that by Phillips which Murray has' (letter 8 May 1907 in NPG archive). Crabbe himself recorded his surprise at finding the Phillips portrait exhibited at the RA instead of Pickersgill's which he expected to see there (letter 7 May 1819 to Troubridge in Life of George Crabbe by his Son, p 230).

Descended in direct line through the family to Emily Crabbe who married the Rev George Rivett-Carnac and bought from him in 1908.

Stipple by J. Thompson for The European Magazine, 1 October 1819 and reworked for the Ladies' Monthly Museum 1825.