9 of 224 portraits of Oliver Cromwell 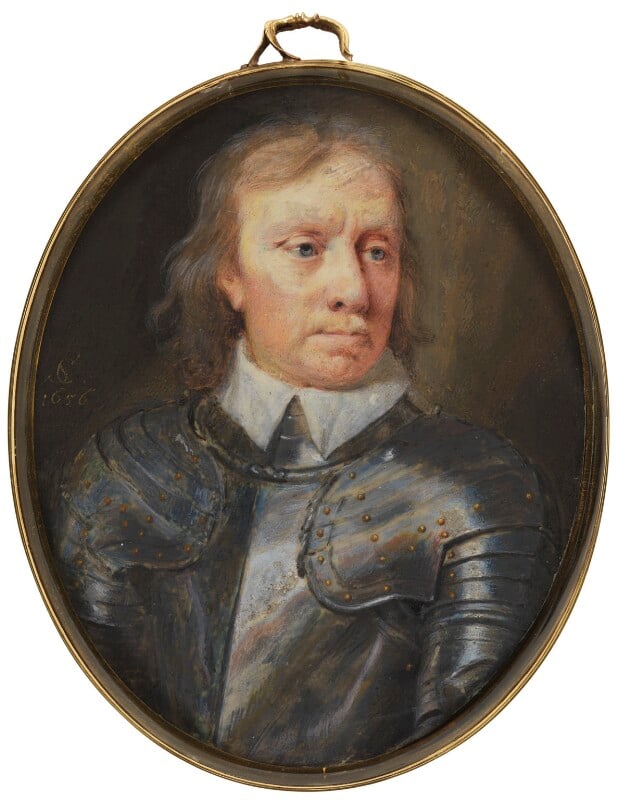