3 of 15 portraits of John Dalton 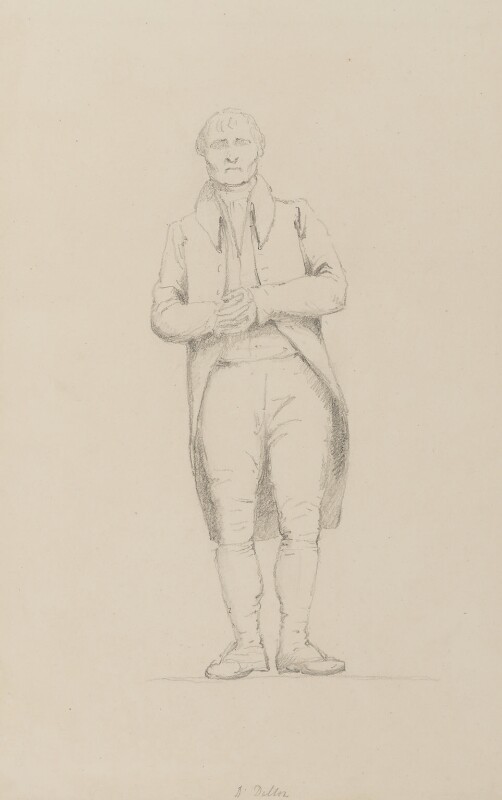