1 of 8 portraits of Erasmus Darwin 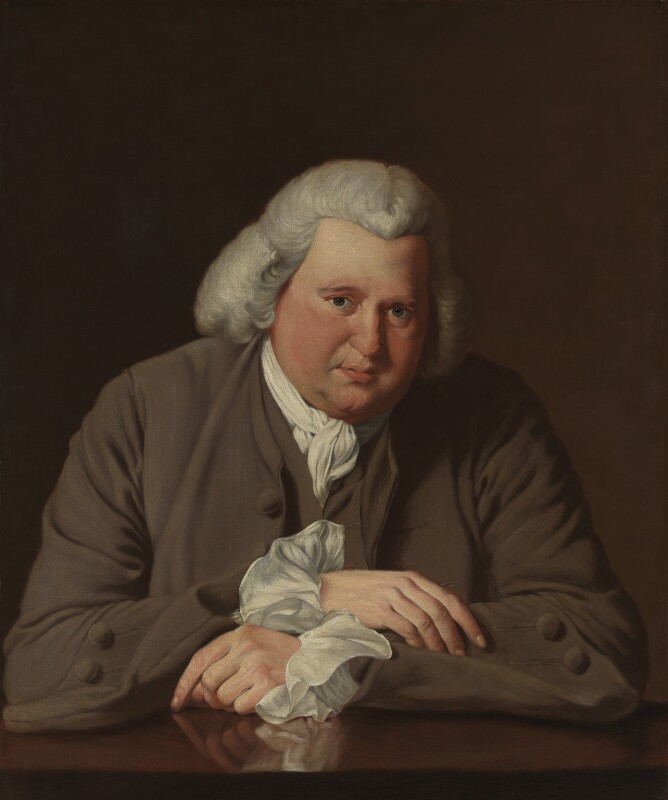