1 of 15 portraits of (Myles) Birket Foster 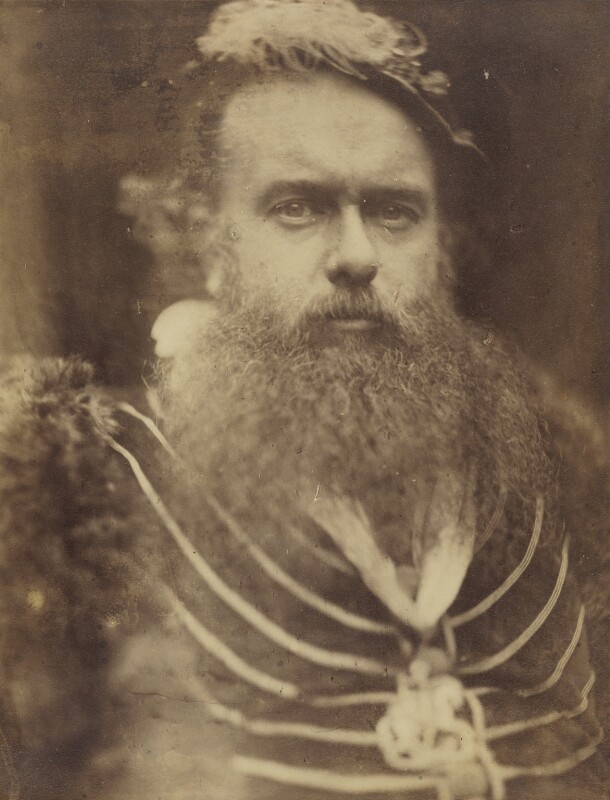