3 of 32 portraits of William, Duke of Gloucester 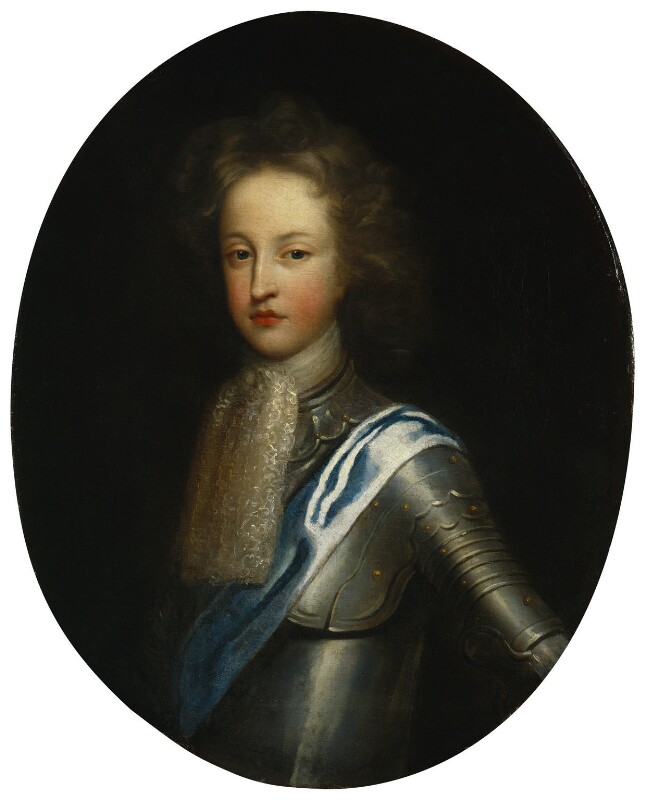 Original canvas inscribed verso: Sr G Kneller No: 5/Duke of Gloucester Son to Q: Ann, who died in ye: 13th year of his age in the arms of the Hon:ble Jas: Vernon.//A Present from the Queen.//Heirloom.1

The attribution to Kneller, recorded in the old inscription, seems untenable; conceivably by William Claret who painted the Duke more than once. Another version is at Frederiksborg (2604).