2 of 10 portraits of Oliver Goldsmith 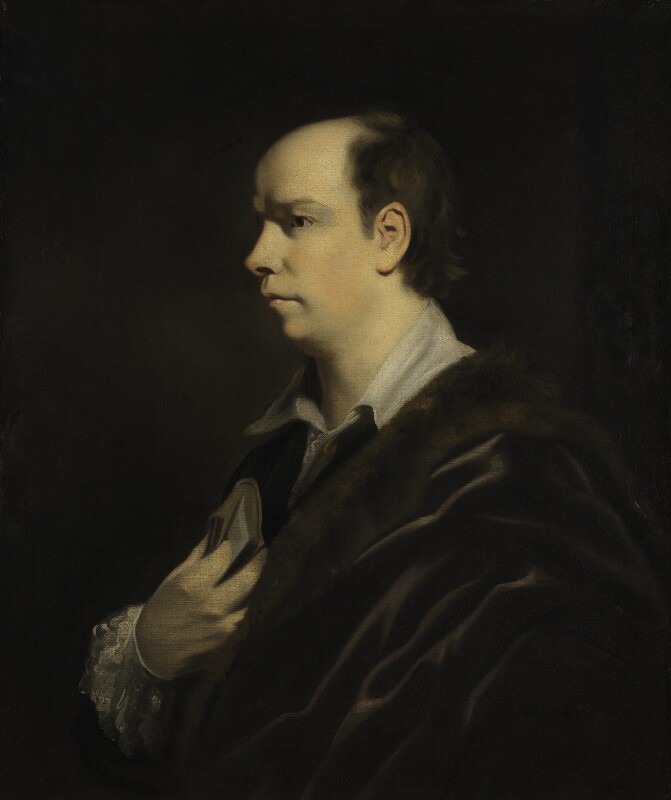