1 of 5 portraits of John Gully 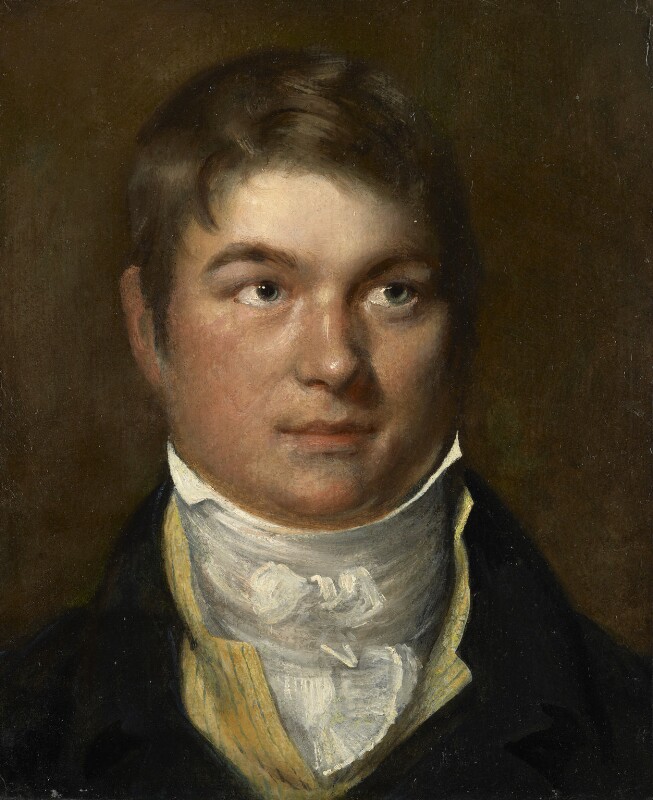