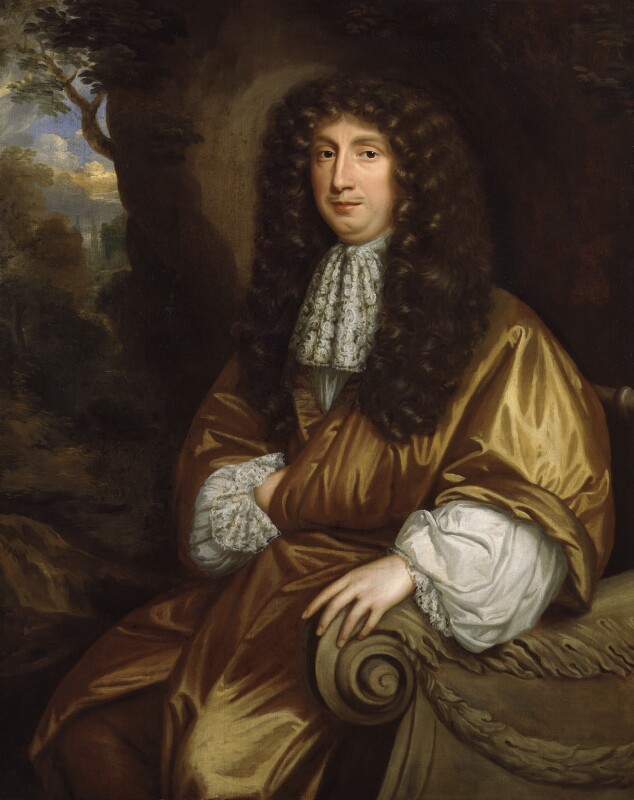 J. Houbraken 1740 (showing variations in drapery, bust-length, reversed, without artist’s name, the surround incorporating Halifax offering the Crown to William and Mary),1 as in the possession of Sir George Savile.