2 of 19 portraits of William Harvey 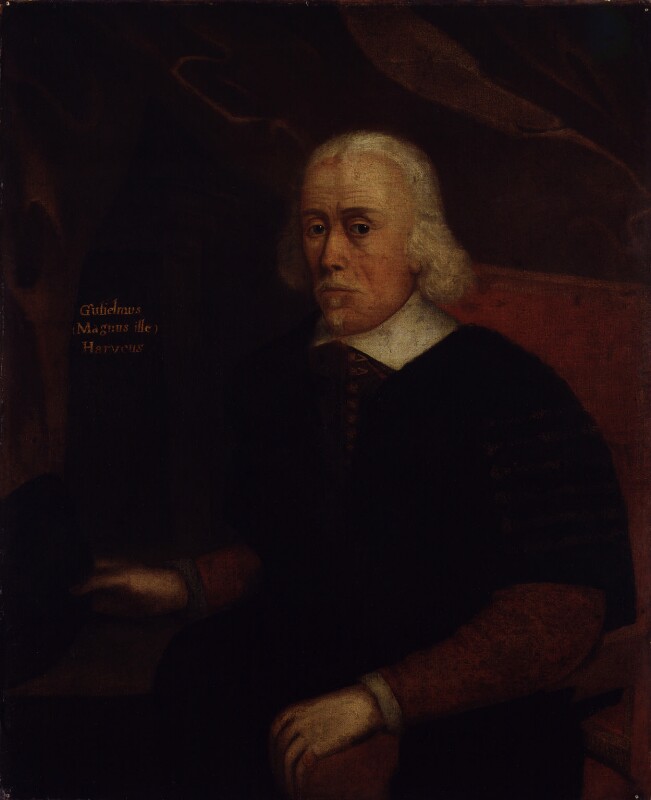 A weak painting, perhaps from the 17th century (the inscription is evidently posthumous). The composition derives from the etching attributed to Richard Gaywood (F. O’Donoghue & H. M. Hake, Catalogue of Engraved British Portraits in the ... British Museum, 14; G. Keynes, The Portraiture of William Harvey, no.iv, fig.17), believed to be that mentioned in a letter from Dr J. Needham to John Evelyn, 5 April [1651]: [1] ‘Dr Harvey’s picture is etcht by a friend of mine and should have been added to his work, but that resolution altred; however I’ll send you a proof with your books that you may bind it up with his book De Generatione. I’m sure ‘tis exactly like him, for I saw him sit for it’.

1) G. Keynes, The Portraiture of William Harvey, 1985, p 45 and n. where Malcolm Rogers (MAR) explained that ‘1649’ had been added to ‘5 April’; but the manuscript of De Generatione had not then left Harvey, who gave it to Dr George Ent at Christmas 1650; it was published the following year.

1 Letter from Scougall to Else, 11 January 1859 (on file), offering to sell his father’s portrait of Harvey.