1 of 689 portraits by Sir Thomas Lawrence 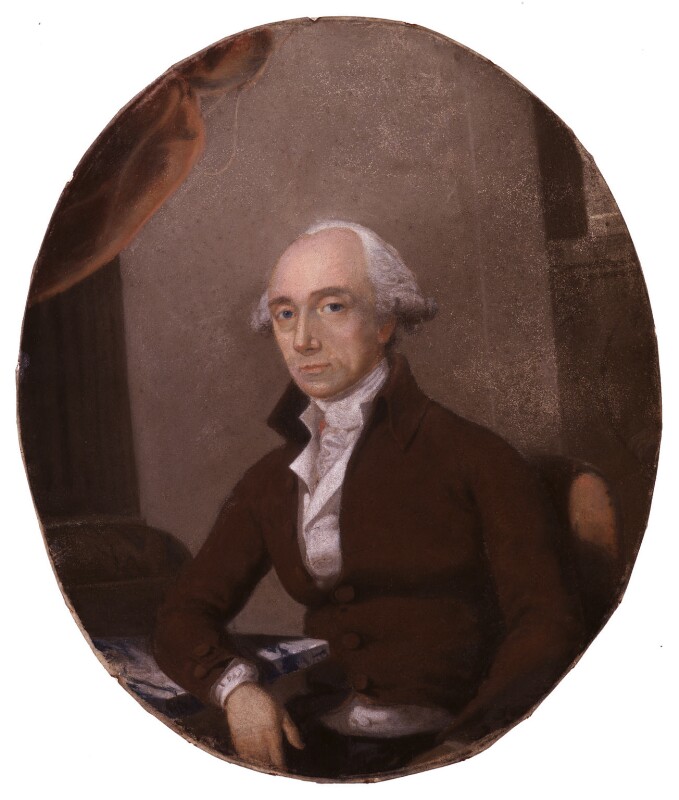 Drawn at Bath, where the young Lawrence was living 1780-87, and sold in 1853 as a companion piece to Lawrence’s portrait of Sir Elijah Impey, NPG 821.

1 A printed label and an ink inscription verso identify this purchase.
2 A MS label verso reads: On no account is the paper on the back of this picture to be removed/T. F. Fenwick.