17 of 93 portraits by William Salter 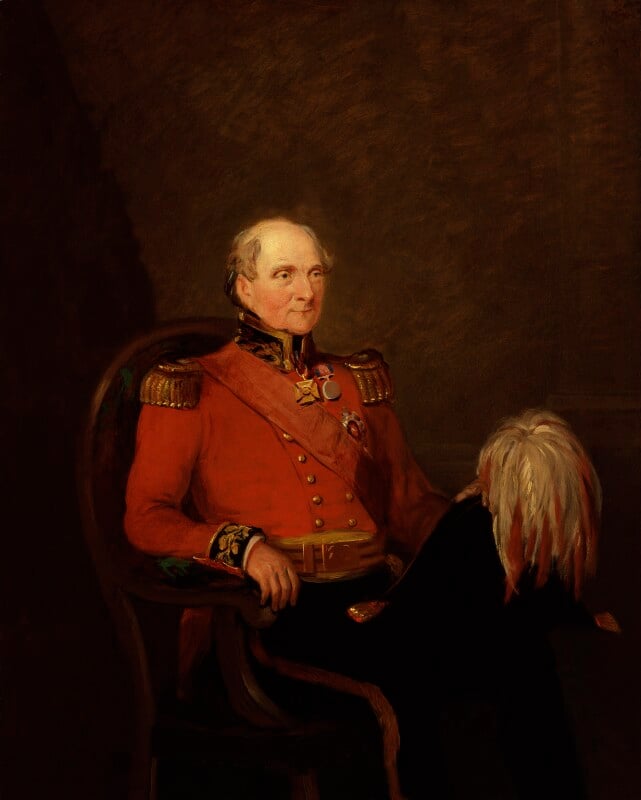