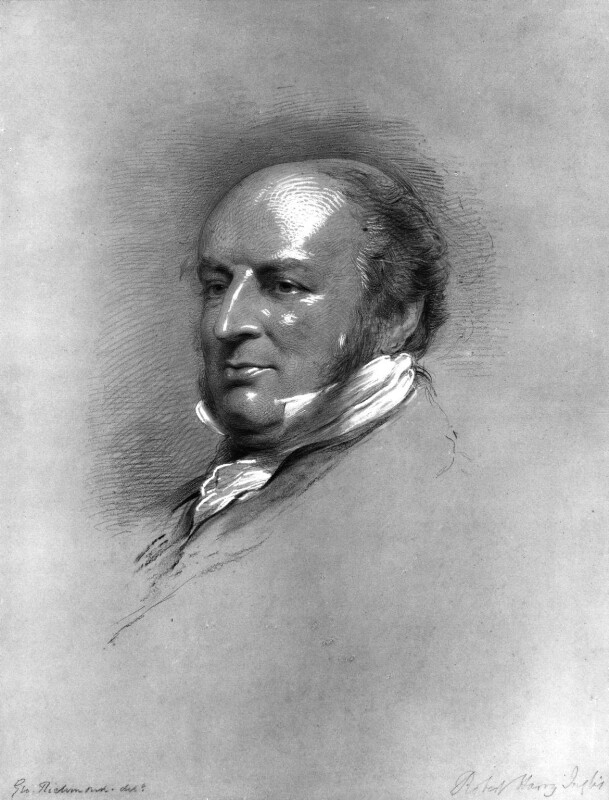 1) A. M. W. Stirling, The Richmond Papers (1926), p 38. The 'first rung' was a portrait of William Wilberforce in 1832 (for which Inglis made the introduction), engraved by S. Cousins: the engraving became immensely popular.

The artist, purchased from his executors, 1896.