1 of 3 portraits of John Ireland 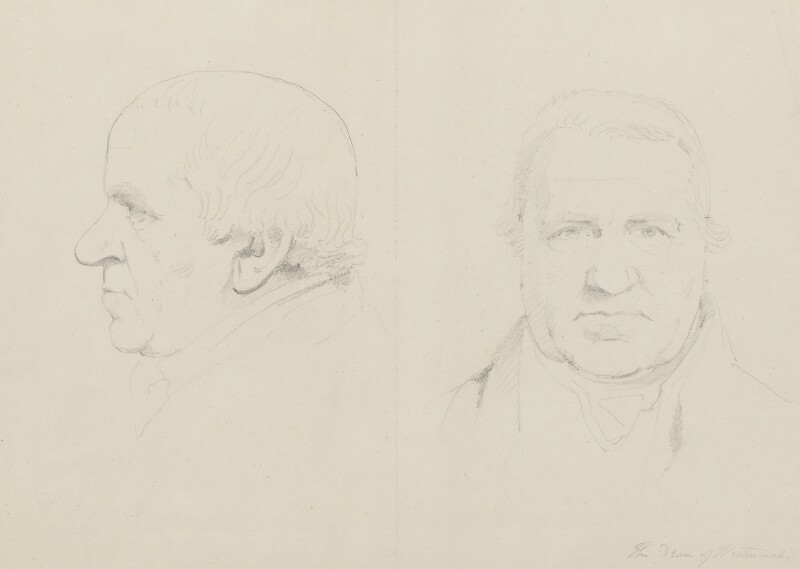 Inscribed: The Dean of Westminster.

Sir Francis Chantrey’s Ledgers of Accounts records '1828 Recd an order from the Dean of Westminster to execute his Bust in Marble/April 1832 To executing the bust in marble £157.10.0' The Dean paid up but in December defaulted on £12.3.4 for the pedestal and carriage, entered by Chantrey as 'to loss' (Sir Francis Chantrey’s Ledgers of Accounts, p 212); the plaster model is in the Ashmolean Museum (589/77), the marble bust, incised: JOHN IRELAND D.D., DEAN OF WESTMINSTER/CHANTREY 1829, is in the Examination Schools, Oxford, given to the University by the Dean himself in 1831 in response to a request from the Hebdomadal Board (R. L. Poole, Catalogue of Oxford Portraits, I, pp 118-19 (reproduced) and 213).