1 of 41 portraits of John Philip Kemble 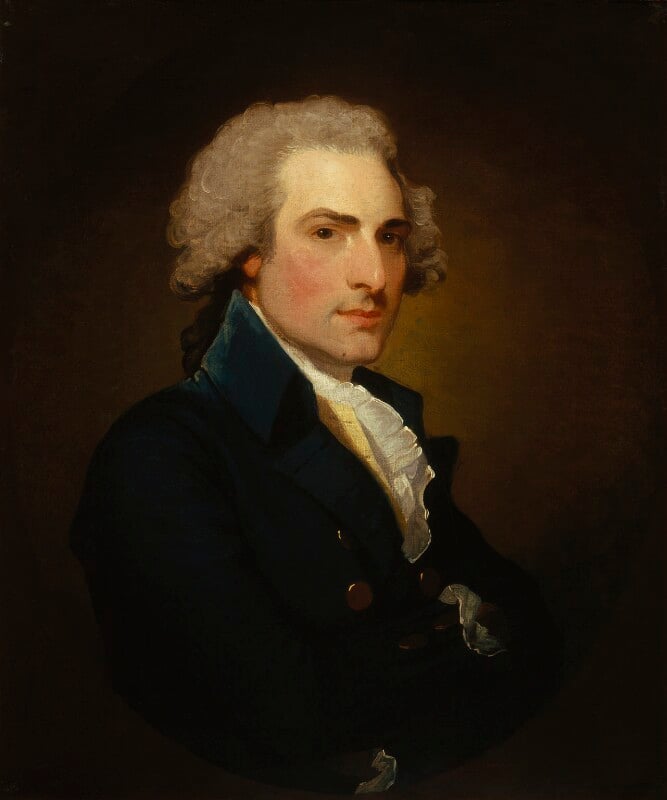 Park (Lawrence Park, J. H. Morgan and R. Cortissoz, Gilbert Stuart, an illustrated descriptive list of his works, an account of his life and an appreciation, 1926, p 450) dates this portrait c.1785 when Stuart was painting in London and Kemble would have been 28, though he looks older. Delane in a letter to the NPG dates it c.1795 which would accord more with his apparent age and the date of Ridley's engraving, March 1797, but Stuart had sailed for America in 1787 and there is no record of Kemble leaving England at this time. 1785-7 is a probable date. The portrait was romanticised later into 'Richard III'.

Kemble's brother-in-law Francis Twiss; his son Horace Twiss MP; bequeathed by his widow to her nephew John Thadeus Delane (Editor of The Times) and given by him 1858.