10 of 102 portraits by Sir Francis Grant 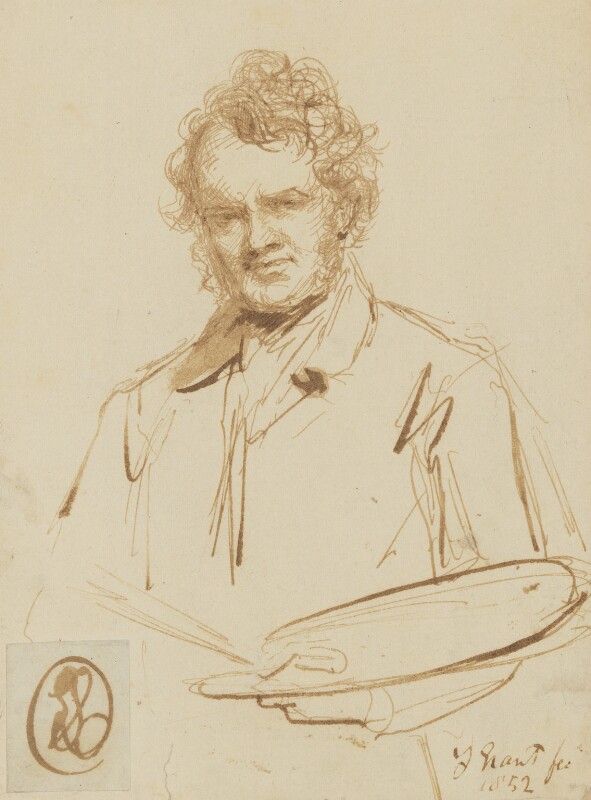