1 of 26 portraits of Leopold I, King of the Belgians 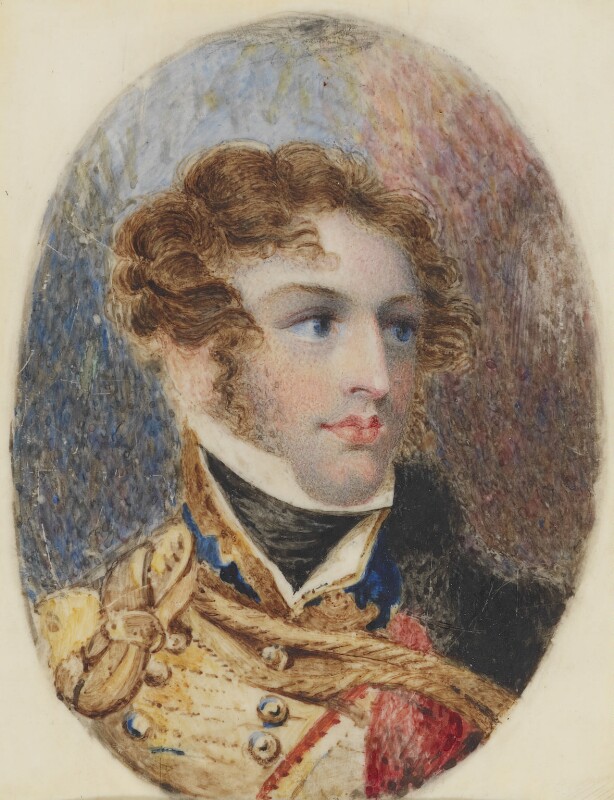 The miniature shows the Prince aged about 20-5 in the Russian Hussar's uniform and was probably painted in Brussels or Paris shortly before his arrival in England in 1816 and engagement to Princess Charlotte. His portrait was painted by several artists in England after his arrival. Heaphy's watercolour drawings of 1816 and Lawrence's of c.1817 (both in the Belgian Royal Collection) show him wearing a small dark moustache, though drawings by Chalon and Hayter of the same date, and oils by Dawe (1817) and Lawrence (1821) show him without moustache. In spite of the discrepancy in the colour of his eyes, which were brown, the likeness is sufficiently credible to confirm its authenticity.