William Thomas Lewis as Mercutio in 'Romeo and Juliet' 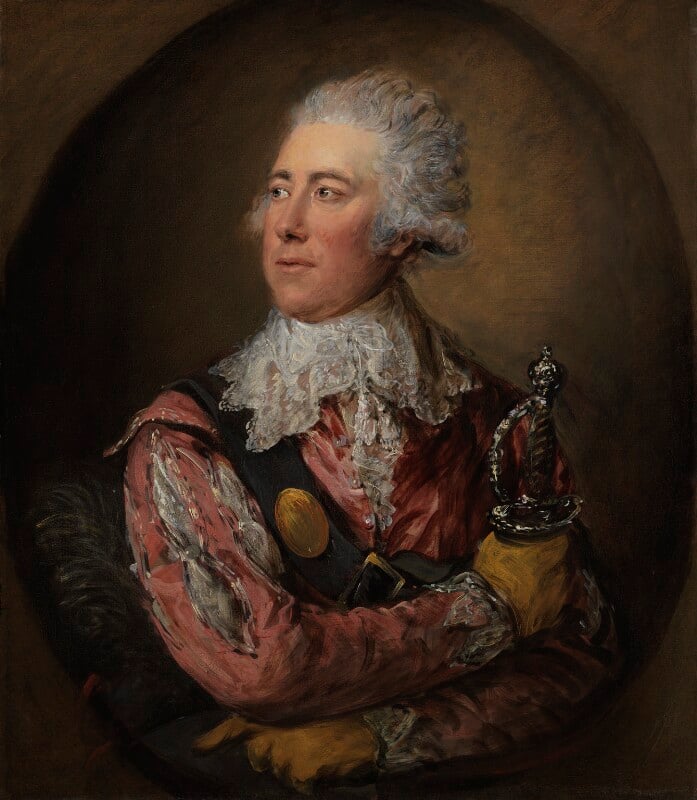 William Thomas Lewis as Mercutio in 'Romeo and Juliet'

NPG 5148, a loose and vigorous portrait, was one of a series commissioned from Gainsborough Dupont in 1793-94 by Thomas Harris, manager of the Covent Garden Theatre from 1774. [1] Harris, ‘considering Dupont as wanting employ commissioned him to paint portraits of the Actors of that Theatre and only to proceed with the commission when he had no others’, [2] the actor John O’Keeffe adding that the subjects were to be ‘the principal performers of Covent Garden theatre, in their most distinguished characters’. [3] Twenty-three or twenty-four portraits are recorded; besides NPG 5148, twelve are now in the Garrick Club [4] and one in the Norton Gallery, West Palm Beach. [5]
On 22 March 1794 the Morning Herald announced that Dupont had completed twelve portraits, including Lewis as Mercutio in Romeo and Juliet, a role he had played on three occasions in the 1793-94 season. [6] Both the attribution and the identity as Mercutio were subsequently lost. In 1896 the Tennant catalogue stated it showed Lewis as the Marquis in Mrs Inchbald’s The Midnight Hour, probably because the then well-known whole length by Shee in the National Gallery showed him in that role. Lewis was again shown as Mercutio by Samuel De Wilde in 1809, on this occasion wearing a silver costume with a blue cloak, a falling lace collar and a sword belt.

Tennant Catalogue, 1896, n.p. (as Gainsborough, Lewis as the Marquis in The Midnight Hour);