1 of 3 portraits of Henry Clinton, 7th Earl of Lincoln 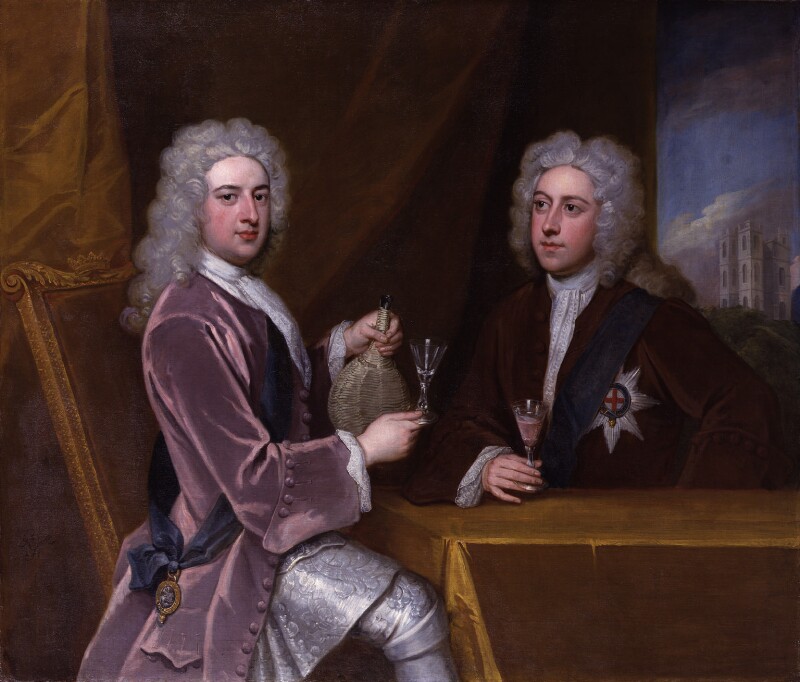