1 of 12 portraits of Charles Macklin 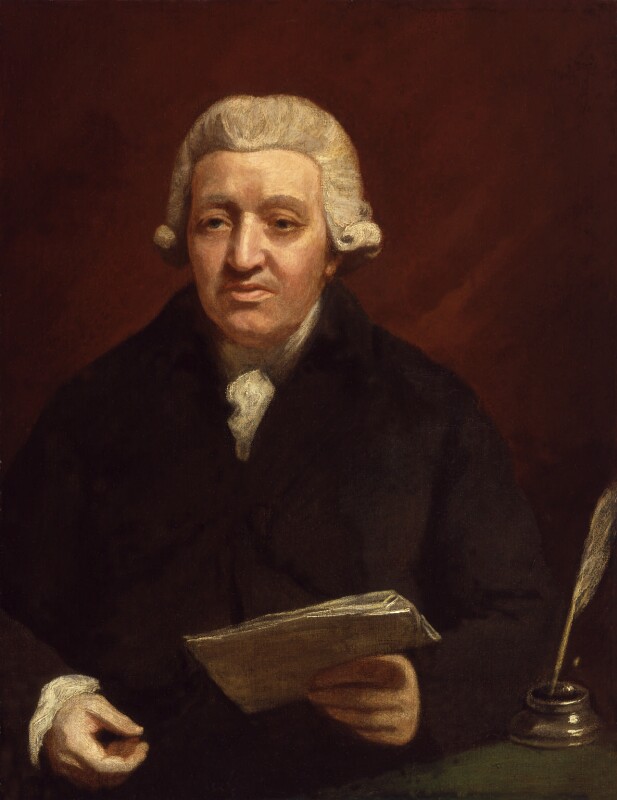 Although poor quality precludes definite attribution, NPG 1319 is possibly a damaged original by John Opie. The portrait is said to have been painted for 'a clergyman named Clarke', [1] presumably the Rev. Edward Daniel Clarke, mineralogist, traveller and antiquary (1769-1822) to whom Macklin remarked he ought to have been paid for lending his features. [2] A similar head by Opie, with Charles Mathews by 1824 [3] and exhibited by him, 1833, [4] was presented to the Garrick Club (16) with the rest of the Mathews collection, 1835.
The sitter's birth date has long been a subject of contention but from the inscription 97 years on his coffin plate, it is now generally accepted as c.1699. [5]

Bituminous in the darks; much repainted; cleaned, repaired and varnished, 1902.

The type engraved in his 93rd Year by Jean Condé, frontispiece to Bell's edition of the sitter's works, 1792.