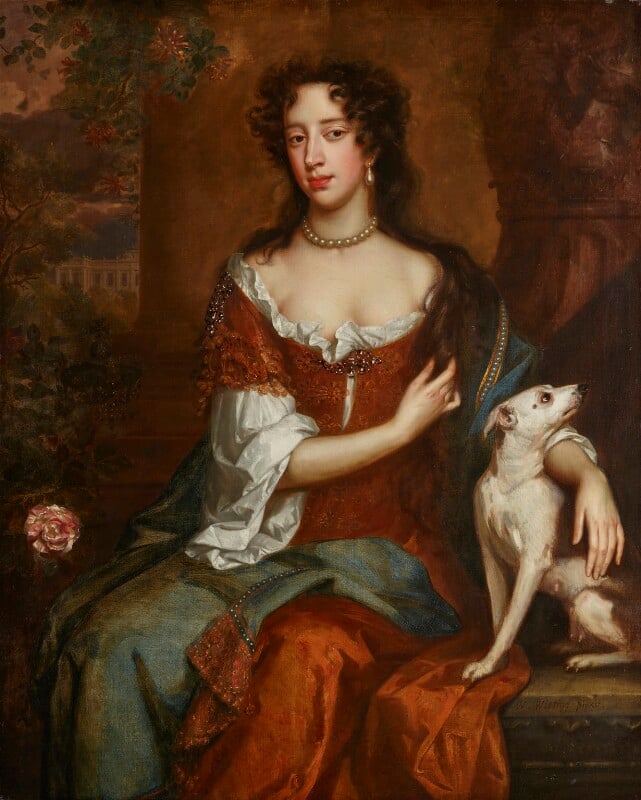 Signed on lip of plinth to left: W: Wissing. pinxt.

Purchased from ‘a London lawyer’ by A. A. Woodin; Henry Farrer of Bond Street, from whom purchased 1866.

View all known portraits for Mary of Modena