10 of 24 portraits matching these criteria: 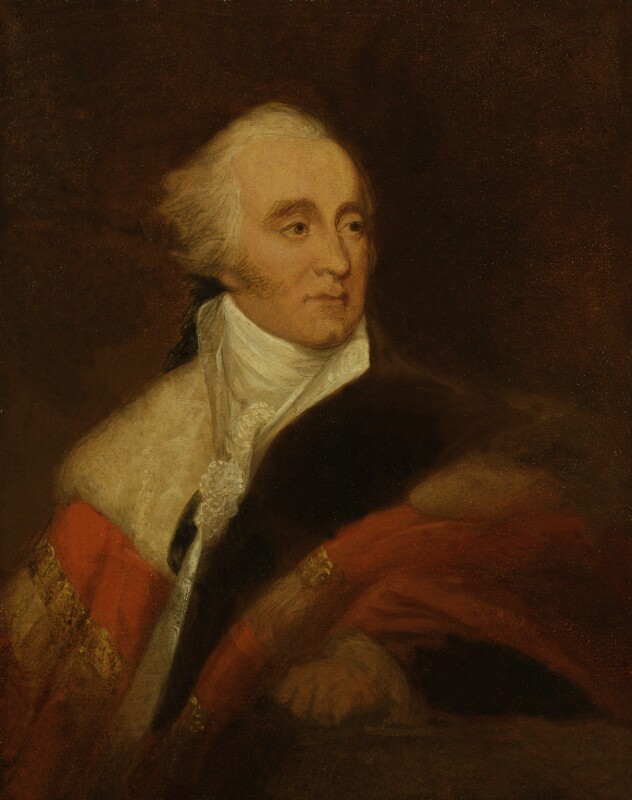 The donor, Canon Atkinson, wrote several letters to the NPG about his father's friendship with Lord Minto and believed the portrait to have been taken from life in 1813. This may be true but it does closely resemble the head in Chinnery's whole-length standing portrait painted in 1813 for Lord Minto himself and now on loan to the Scottish NPG (L301) where there is also Atkinson's ink and pencil drawing (335). Chinnery's portrait, one of at least four painted between 1811 and 1813, was engraved in mezzotint by Charles Turner in 1815 but Atkinson would almost certainly have been familiar with the original, then hanging in the Governor's house. The heads are similar, the peer's robes slightly variant. Canon Atkinson's letters (in NPG archive) also include an account of his father's illustrations to Minto's poem 'The Minto Vision'.

Given by the artist's son, the Rev Canon J. A. Atkinson, in 1890 together with a drawing of Lord Hastings.