1 of 60 portraits by Samuel De Wilde 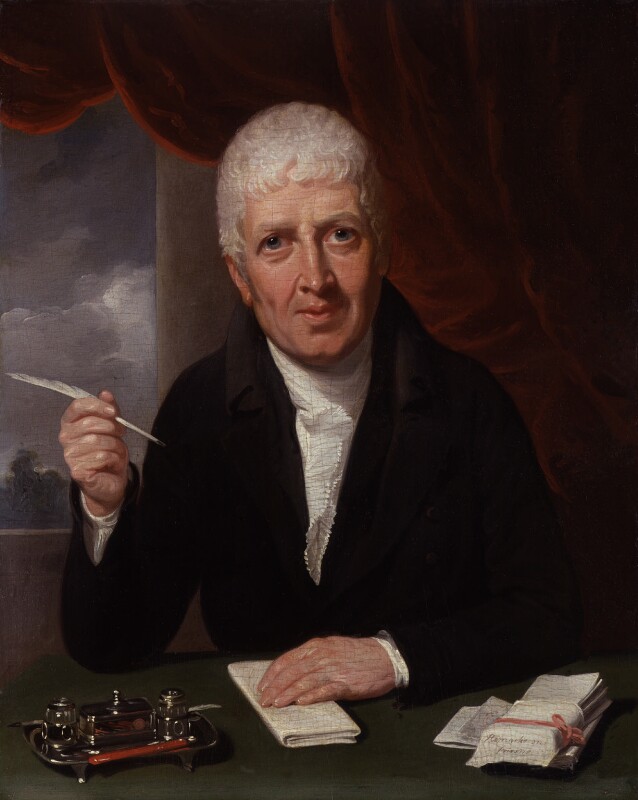 This is one of the few De Wilde portraits unconnected with the theatre. Neild's letter to the Earl of Romney, then Lord-Lieutenant of Kent, probably relates to his appointment as Justice of the Peace for Buckingham, Kent and Middlesex. Remarks on Prisons originated in the form of a diary describing his tour of the prisons of England and Scotland and addressed to his friend Dr John Cookley Lettsom who persuaded him to publish them in the Gentleman's Magazine 1814.

Stipple by Maddocks published 1806 with vignette below of two allegorical figures outside a prison, lettered JAMES NEILD ESQre High Sheriff of the County of Bucks 1804, Aet 60 … Treasurer of the SOCIETY for the RELIEF of persons imprisoned for SMALL DEBTS, published in Nichols, Literary Illustrations, II, 1817 and Faulkner's Chelsea, 1829.