1 of 86 portraits of Horatio Nelson 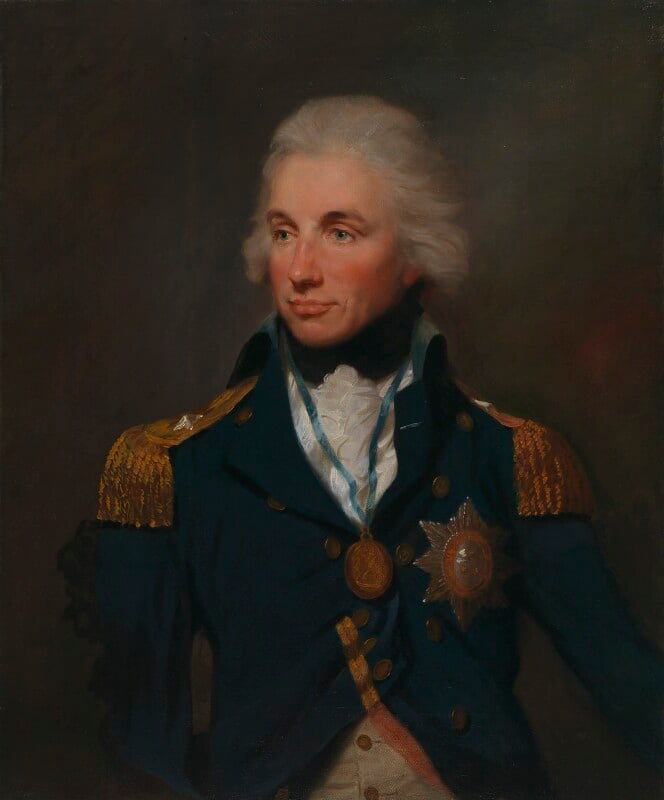