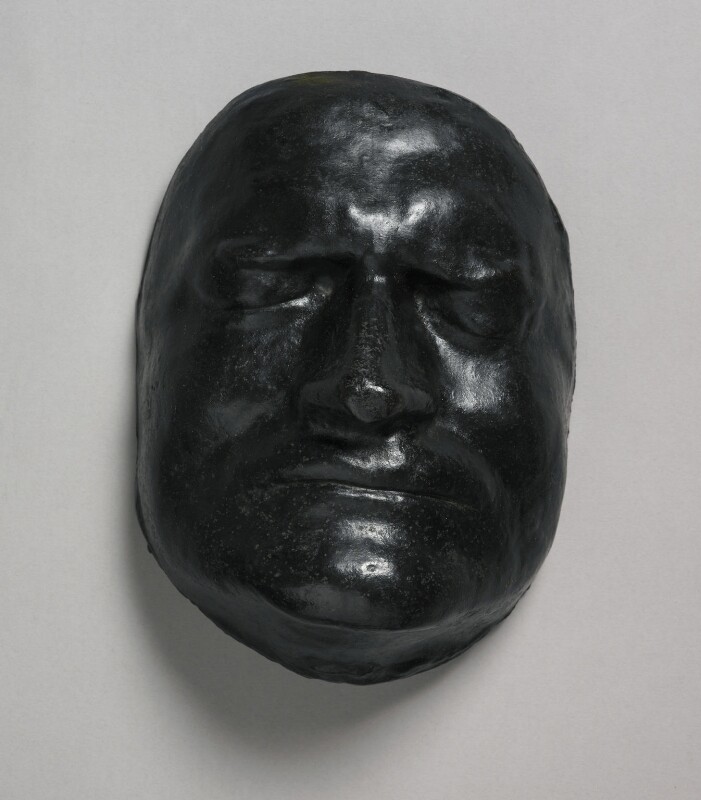 1 In a letter to The Times, 21 March 1927, Baxter (sculptor, 1865-after 1927) wrote he had no recollection of how he had come by the bust and could only suppose that it had ‘been the flotsam of some studio I had occupied’.