4 of 36 portraits of Florence Nightingale 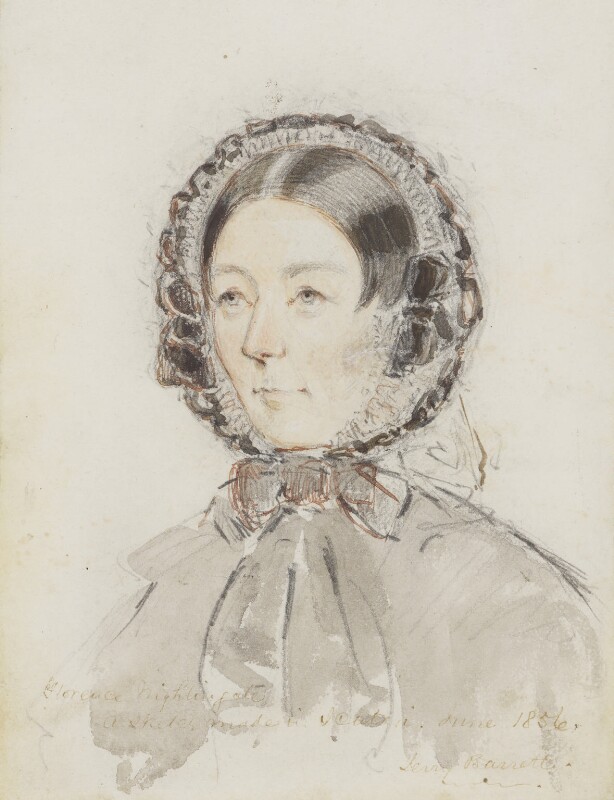